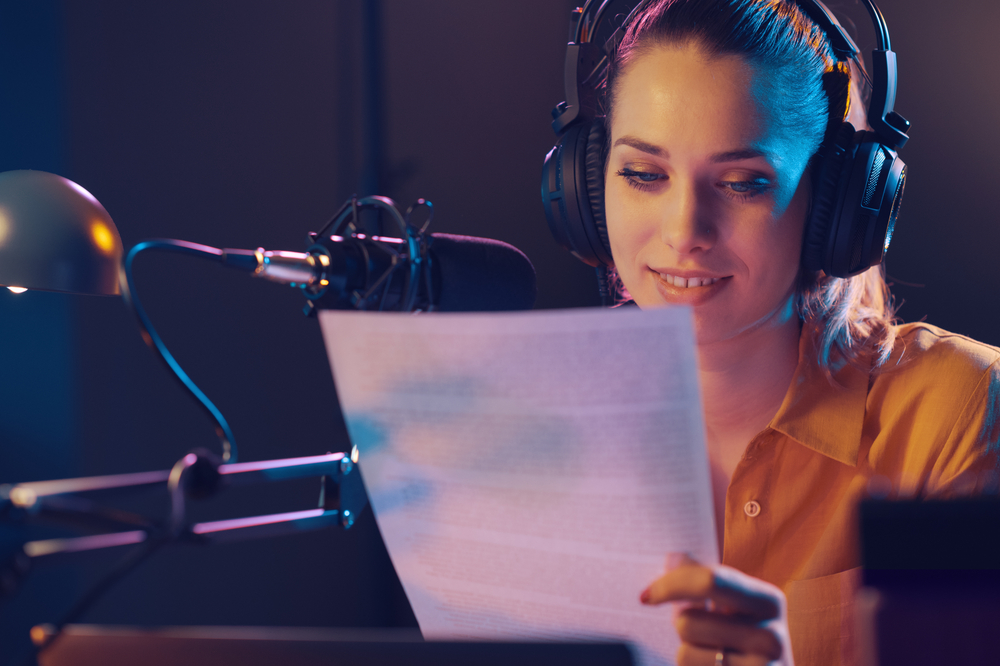 We all have different expertise when it comes to radio. However, the job of the presenter is one that we may all have dreamed of at one point. Radio presenters are the voice of a show or a station. They’re the people we identify with the station and whom we tune in every day to hear. The job of a radio presenter is an incredibly important and valued role.

Whether it’s a music show or a talk show, the presenter will be expected to bring it to life. They’re required to embody the heart, soul and sound of the station. Their personalities bring magic to a show that otherwise would not be engaging. It is their duty to inform, provoke, entertain and enlighten the audience to create a relationship with them.

Many radio presenters may be freelancers and work on fixed contracts. Presenters are needed on almost any type of radio station as it encourages listeners to tune in. Whether it’s a local, regional, student, hospital, community, satellite or DAB station, you’re certain to hear a presenter.

Radio presenters will be required to bring any show they work on to life. Talk shows, comedy, documentary, music or speech-based radio shows will all have their own style and feel. The presenter must adapt accordingly. A morning show will probably need more enthusiasm and jokes lined up than a late-night phone-in show would.

Small stations may have their presenters carry-out a number of other roles in the station. For example, creating content for the station’s website, podcast downloads and attending outside broadcasts and events.

The role of the radio presenter, in general, has expanded to include a number of other tasks. For example, writing on the station’s blogs and posting to the social media pages along with podcast downloads and writing for the station’s website.

Shifts for radio presenters can be all around the clock. They could be needed to work on weekends or bank holidays and even overnight. However, many stations now have automatic systems for shows to be pre-recorded to avoid staff coming in on anti-social hours.

Understanding the format, style, and objectives of the station are all essential elements of the role of the presenter. They must adapt their style to the target audience of each show.

Having a script is an important part of hosting a radio show. While you don’t need to constantly read off the script, it’s necessary to have something in front of you in case your mind goes blank. Even some of the most professional presenters may have a few pointers in front of them during their show.

That being said, having the ability to think on your feet and be able to back time is important when things go wrong.

However, you will need to knowledgable and have done some research on what you plan on speaking about in your show. While some shows may have a team behind it to do this work, it’s more likely you will have to gather this information yourself.

Radio presenters will also need to be able to operate the technical equipment necessary for their show to broadcast efficiently. It’s important for the presenter to be able to host interviews on air, run competitions, link outside broadcast. Following broadcast regulations and guidance is crucial knowledge to have.

To become a radio presenter, having practical knowledge is the most important thing you can have. As always, having a college degree is helpful, but not a necessity. In fact, someone who has worked on their skills as a presenter and has taken time to better themselves in it will stand out more than someone with a degree.

The Job of A Radio Announcer

Be the Best Broadcast Journalist 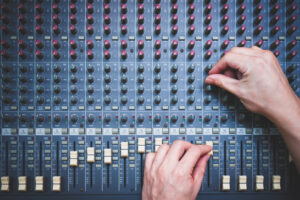 The Role of A Radio Broadcast Engineer 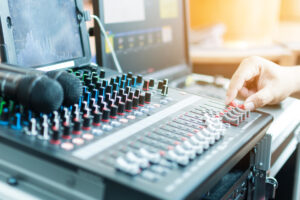 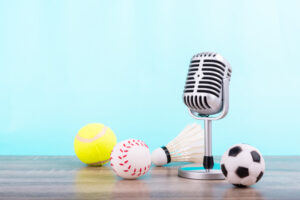